REQUEST A CALL BACK

What Is Facial Paralysis?

Facial Paralysis is a condition in which the muscles on one side of your face become weak or paralyzed. It affects only one side of the face at a time, causing it to droop or become stiff on that side.

It’s caused by some kind of trauma to the seventh cranial nerve. This is also called the “facial nerve.” Bell’s palsy can happen to anyone. But it seems to occur more often in people who have diabetes or are recovering from viral infections. 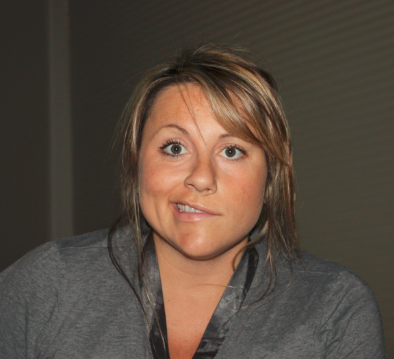 What are the symptoms of facial paralysis?

While facial paralysis is often alarming, it does not always mean that you are having a stroke. The most common diagnosis is, in fact, Bell’s palsy. Symptoms of Bell’s palsy can include a combination of:

Often times people experiencing a stroke will still have the ability to blink and move their foreheads on the affected side. This is not the case with Bell’s palsy.

Since it is sometimes hard to distinguish between a stroke and other causes of facial paralysis, it is a good idea to get your loved one to a doctor quickly if you notice facial paralysis.